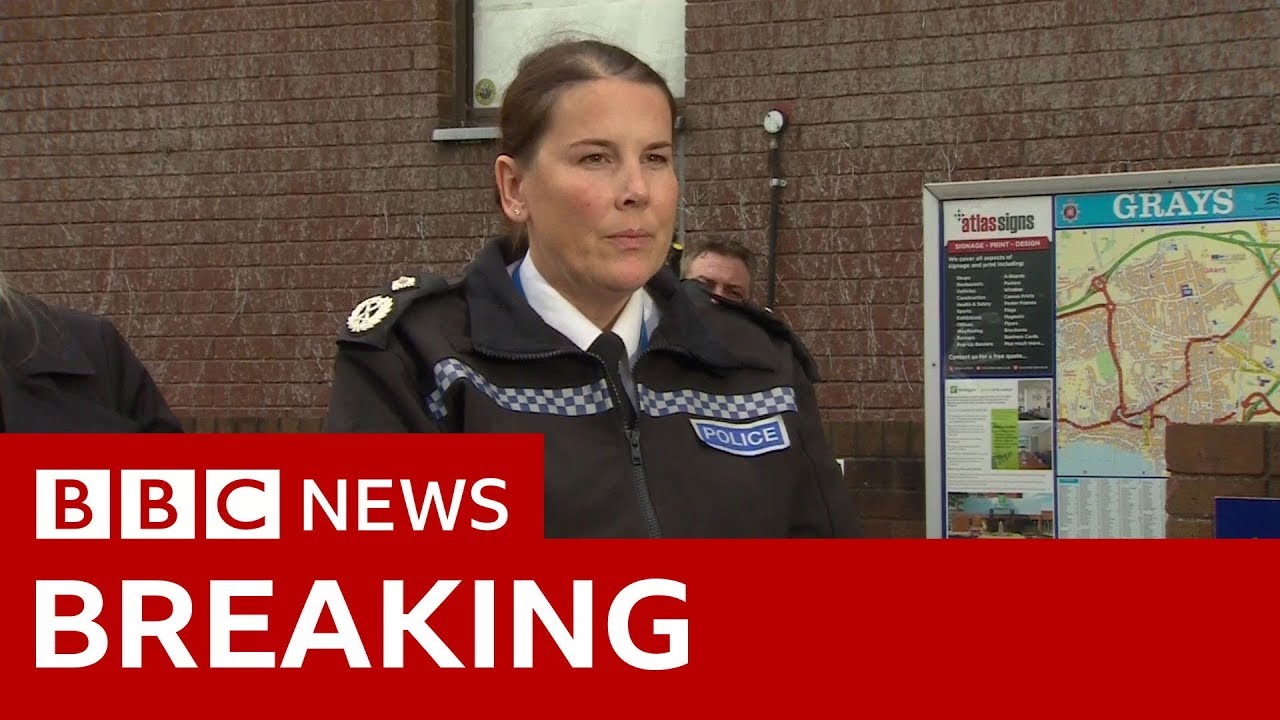 She said that at this stage the force had not identified where the victims are from.
Please subscribe HERE

The 39 bodies were discovered in the early hours of Wednesday at Waterglade Industrial Park in Eastern Avenue, Grays.

It is thought that 38 adults and one teenager have died but police have said identification could be a “lengthy process”.

Essex Police said the lorry travelled from Bulgaria and entered Wales via Holyhead, Anglesey, on Saturday.

The lorry driver, a 25-year-old man from Northern Ireland, has been arrested on suspicion of murder.